For Youth
For Adults
Outreach
Prayer Requests
Our Team 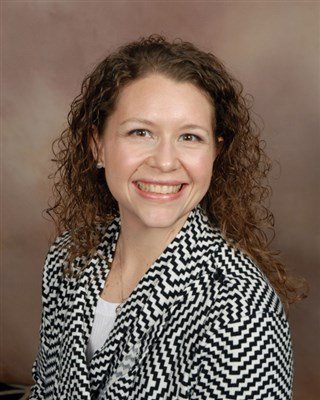 Pastor Amanda was called to ministry when she was 16 years old. She grew up on a farm between Lexington and Gridley, Illinois, attending Lexington FUMC. After graduating from Lexington High School in 1996, she attended Augustana College in Rock Island, Illinois where she received a BA with a major in Psychology in 2000. She then attended Candler School of Theology at Emory University in Atlanta, Georgia where she received her Masters of Divinity in 2003.

When she returned to her home conference, IGRC, she was appointed as an Associate at Shiloh UMC in Shiloh, Illinois for four years. During that time she met her husband, Brian. They married and had their first child, Mason, while at Shiloh UMC.

From there they moved to Heyworth, Illinois where they added Parker to their family and served the church and community there for nine years.

In 2016, she was appointed to Pana FUMC, and they lived and served the church and community there for the past five years.

They are a Disney World visiting, Marvel movie watching family of homebodies who enjoy playing games, gardening, and reading. 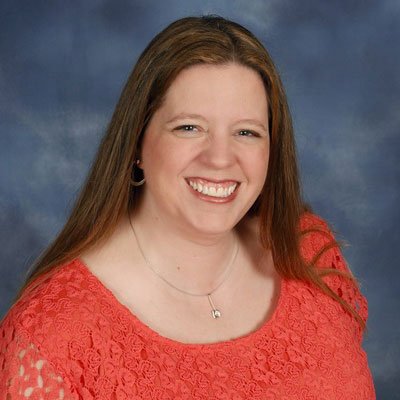 Director of Children and Family Ministries

Director of Children and Family Ministries

Jennifer grew up in Decatur attending the First United Methodist Church with her parents, Bill & Lana Horton. She married Chris Motter in 2002 after having received a Bachelor’s of Science in Education from Illinois State University. She began her career teaching Kindergarten in Racine, Wisconsin. Jennifer and Chris have three children. Outside of work she volunteers at her children’s schools and with Scouts. For fun, Jennifer loves stamping, paper-crafting, reading and feeding her Pinterest addiction. 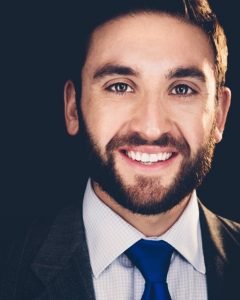 Deeply committed to high-level music-making and the education of young musicians, Nate Widelitz has traveled to three continents so far as a singer, conductor, scholar, and teacher. He has performed at New York’s Carnegie Hall and Lincoln Center, Los Angeles’ Disney Hall and Hollywood Bowl, Singapore’s Esplanade, Osaka’s Izumi Hall, and Barcelona’s Palau de la Música under the batons of Zubin Mehta, Franz Welser-Möst, Gustavo Dudamel, Sir Bramwell Tovey, Nicholas McGegan, Masaaki Suzuki, and Helmuth Rilling. He has collaborated with Bach Collegium Japan, the New York and Los Angeles Philharmonic Orchestras, and the Cleveland Orchestra and solo artists such as Emanuel Ax, Kelley O’Connor, Rod Gilfry, Charles Castronovo, and Ingrid Michaelson. He has conducted choirs in Salzburg Cathedral, participated in masterclasses with Max van Egmond, David Hayes, and Erwin Ortner, prepared choruses for Helmuth Rilling, Carl St. Clair, and Sir Gilbert Levine, earned numerous television and film credits, and taught music all over the United States. Between 2017 and 2021, Nate was appointed Assistant Conductor of Pacific Chorale and director of choirs at Mt. San Antonio College and Los Angeles Valley College. He also made several notable debuts: as a soloist at Disney Hall (as a member of the Los Angeles Master Chorale), as the conductor of an all-professional ensemble (as guest director of the Horizon Chamber Choir), and on the Deutsche Grammophon label (on the LA Phil’s recording of Mahler’s Eighth Symphony, which won a Grammy Award). Nate earned his BM in Vocal Arts from USC’s Thornton School of Music and his MM in Choral Conducting from the Yale School of Music, where he studied with Marguerite Brooks, Jeffrey Douma, David Hill, and Masaaki Suzuki. He also spent a year as a Fulbright Scholar in Sofia, Bulgaria, researching the women’s dvuglas music of the Shopski Kray region. He has since taught music at every level from fourth grade through college and gained recognition as an oratorio singer, with professional credits as a soloist in New York, San Francisco, Hartford, and Los Angeles. In the Fall of 2020, he returned to Yale to begin his pursuit of the DMA degree in Choral Conducting and was subsequently appointed Assistant Conductor of Yale’s storied Glee Club in 2021. Having completed his coursework, he was appointed full-time Visiting Instructor of Choral Music Education at Millikin University starting in the Fall of 2022.

We are a caring congregation

that's active in service with our community and with the world. The people in our congregation are like you – we try to find the time and energy to fit everything in each week to keep life in balance. That’s why we set aside time each week to worship God. At First United Methodist, we believe it is essential to deepen our understanding of God, the Bible, and His will for our lives. In our Bible studies and worship, all ages learn principles for successful living that work not only on Sundays but every other day of the week as well.

Sign up for our digital newsletter:
The Weekly Messenger

The MAX Program, Warm Friends & Cool Neighbors, and other emergency financial assistance are no longer available at this location